A sustainable seafood movement in Japan will drive progress in sustainable fisheries and aquaculture production there and around the world.

Japan is one of the world’s premium markets for seafood. Increasing demand for sustainable seafood there would make Japan a powerful force for incentivizing fisheries and aquaculture sustainability in the country and globally.

Japanese consumers eat more fish per capita than any other major country—more than three times the global average. Half of its seafood supply comes from domestic fishing and marine aquaculture, but years of overfishing have left local fishing grounds in decline. Japan is also one of the world’s leading import markets for commodities such as tuna, salmon, and shrimp. On its own, the Japanese market accounts for roughly one in ten seafood imports worldwide.

By creating demand for sustainable seafood in Japan, we can help to change the economic and political dynamics of seafood production there and around the world. As Japanese consumers and major buyers ask for more sustainable seafood, producers and government leaders will be more likely to improve the sustainability of fishing and fish farms.

Specifically, our investments in Japan will aim to achieve the following goals: 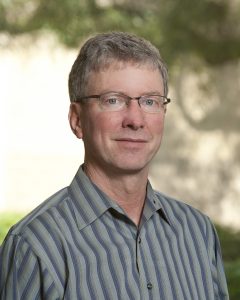 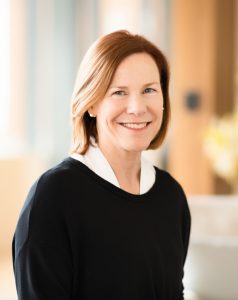 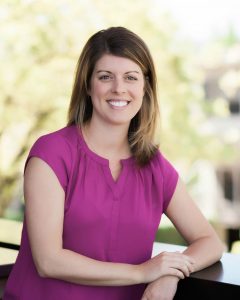 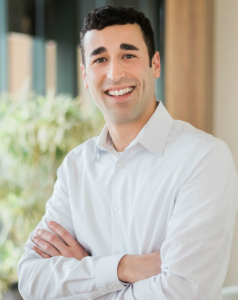