Using data from the National Health Interview Survey, the Urban Institute found that a record 95 percent of children ages 0 to 18 in the United States now have health insurance. The gains are even higher for younger children with 97 percent of those ages 0 to 5 with health insurance as December 2015. The gains in children’s coverage signify a significant increase since 2007, which marked the 10-year anniversary of the Children’s Health Insurance Program (CHIP).

States’ enrollment efforts in Medicaid and CHIP, supported by the tireless efforts of advocates across the U.S. to increase access to quality health insurance, are primarily responsible for the historic increase in children’s health coverage rates. Additionally, while the 31 states that expanded Medicaid had the most improvement in children’s coverage rates, children in the 19 non-expansion states, adolescents ages 13 to 18, Hispanic children and those with no high school graduates in their family continue to face disparities in getting access to affordable health insurance and quality health care. That is why the Packard Foundation has committed to protect the gains made in the last decade and reach our shared national goal of covering 98 percent of our nation’s children. 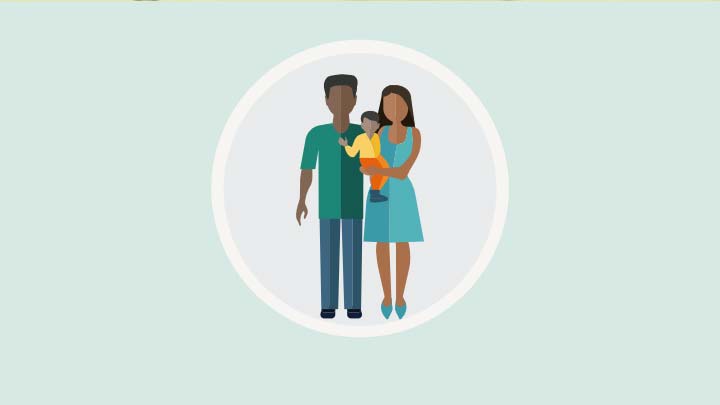