This Op-Ed originally appeared in The Sacramento Bee on September 10, 2018.

To avoid the worst consequences of climate change, state and business leaders, climate advocates and philanthropists must collectively recognize the vital role of the oceans when they gather this week for the Global Climate Action Summit in San Francisco.

The oceans are warming and turning more acidic at alarming rates, threatening the physical safety, food security and livelihoods of Californians and people around the world. It is not too late to act, but time is of the essence.

Ocean ecosystems absorb roughly one-third of global carbon dioxide emissions and more than 90 percent of the planet’s additional atmospheric heat. This buffering role has been helpful, but it is changing the oceans in ways we can no longer ignore.

While the problems are complex and the approaches to address them may differ from place to place, the basic path to create a better future for our oceans and our climate is clear: Stop the activities that do the most harm and create incentives for the solutions that do the most good.

First, let’s take care of the ocean that has been taking care of us. A recent statewide survey showed strong majorities of both coastal and inland California residents who say that the condition of the ocean and beaches is very important to our economy and quality of life. Fishermen, clean air activists and those bearing the brunt of sea-level rise share the same fight.

Second, California has pioneered proven solutions to sound ocean and fisheries management. We need to share what we have learned over the decades and inspire our colleagues from around the world. For instance, California’s network of marine protected areas support healthy wildlife, increase biodiversity and give the ocean a fighting chance against climate change.

Third, we must value and protect the tremendous potential of coastal “blue carbon” ecosystems — including tidal marshes, mangroves and seagrasses — that lock up atmospheric carbon up to five times more than forests on land. We have lost 30 percent of seagrass beds globally over the past century and 50 percent of mangrove forests over the past 50 years. This trend can and must be reversed by restoring these ecosystems and accounting for them in carbon markets.

While California is leading on the national and global stage in combating climate change, we have been ignoring one of the best solutions that is right in front of us: The ocean. It’s time we give it the attention it deserves to help secure the future of our planet. 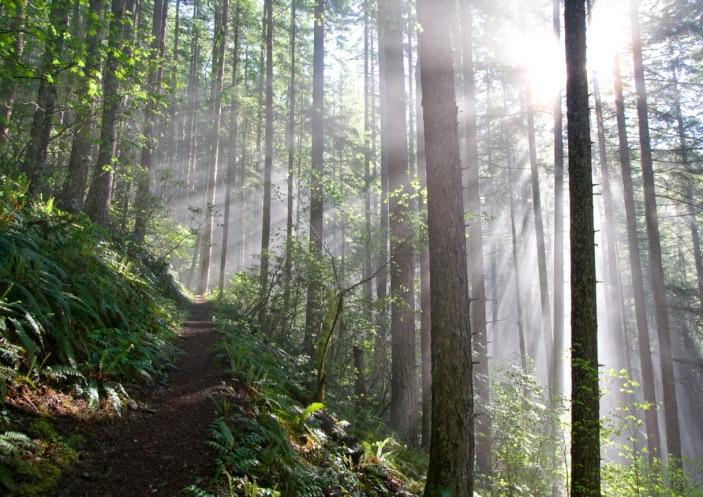