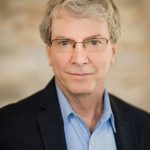 As hard as it is to reduce greenhouse gas emissions, an even bigger challenge lies ahead: We now need to remove much of what we’ve already added to the atmosphere.

The math of climate change is simple and stark. To keep warming below 1.5 degrees Celsius, we can only emit another 600 Gigatons of carbon dioxide into the atmosphere. At current rates, this will take 14 years. As a result, almost all scientific analyses assume large amounts of carbon dioxide begin to be removed from the atmosphere in the next decade, and by the second half of the century we must remove much more than we emit.

How much carbon dioxide are we talking about? Think of all the greenhouse gas emissions that will be emitted from all the cars, power plants, factories, and deforestation over the next 20 years. By 2100, we will need to take about that same amount out of the atmosphere.

Here is the rub: We don’t know how to do carbon dioxide removal at that scale.

The one proven low-cost technology that we can turn to is the tree. Reforestation is, hands down, the best and most cost-effective approach to carbon dioxide removal. In addition to benefiting the climate, it also slows soil erosion, and often can increase water supplies, restore biodiversity, and provide economic benefits. But we have many competing uses for land – especially as the world population continues its growth towards eight billion people and incomes rise. Even the most promising reforestation scenarios don’t meet the full need for carbon removal.

There are other promising but costlier approaches in early stages of development. “Direct Air Capture” relies on large fans blowing air through huge devices to capture carbon dioxide. Other strategies include weatherization of rocks and changing agricultural practices to store carbon in soils, which can also improve agricultural productivity.

For carbon dioxide removal to grow at the pace needed, serious action must be taken now to create demand and to drive down the cost of new technologies.

Luckily, some progress is already being made. Efforts to promote reforestation, for example, began in 2011 with the “Bonn Challenge,” which led to commitments from 47 national and subnational governments to restore nearly 400 million acres of land. Earlier this summer Sweden declared that it will be carbon neutral (with any emissions offset by carbon dioxide removal) by 2045 and carbon negative after that.

But much more is needed. Meeting the goals of the Paris Climate Agreement will require gigaton-scale carbon dioxide removal.

Just as actions to reduce carbon dioxide emissions were first catalyzed when governments and companies announced commitments to reduce emissions to the atmosphere, it is now time for leaders to announce specific, time-bound commitments to remove carbon dioxide from the atmosphere. These goals could be ratcheted up as technologies develop and costs drop. Investments in reforestation or enhanced soil carbon storage could be used to deliver on the commitments, as could procurement policies that create incentives to use carbon dioxide derived from direct air capture. Governments could also mandate that companies emitting greenhouse gases purchase “credits” that would pay for carbon dioxide removal with a technology like direct air capture.

Since most of these strategies need further development quickly, there is also a vital role for mission investors and philanthropists to promote appropriate policies and identify ways to bring new technology to scale.

Next month, leaders from around the world will gather for the Global Climate Action Summit in San Francisco. The opportunity is ripe for governments and businesses to seize the leadership mantle by being among the first to commit to removing carbon dioxide from the atmosphere. Reducing emissions alone will not secure a stable climate and avoid the worst impacts of climate change. Now is the time to recognize that carbon dioxide removal is a central strategy in the fight against climate change. 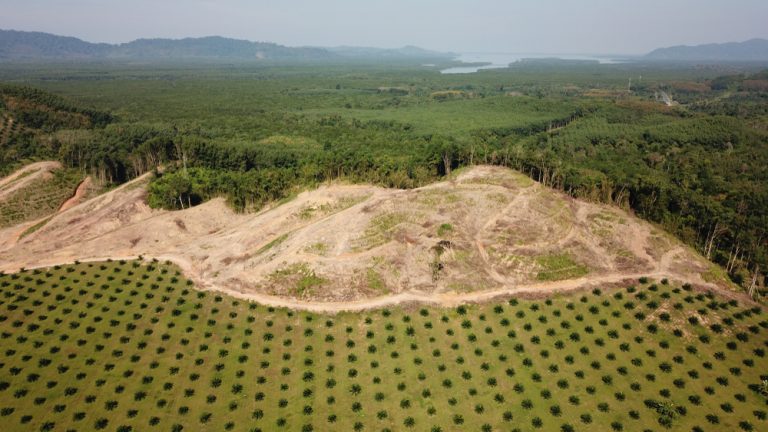