This post from Carol Larson, president and CEO of the David and Lucile Packard Foundation, is the first in a series of eight essays from foundation CEOs reflecting on findings from the CEP research report, The Future of Foundation Philanthropy: The CEO Perspective, commissioned by the William and Flora Hewlett Foundation in conjunction with its 50th anniversary. The post was originally posted on December 5, 2015 on CEP’s website.

Happy 50th Anniversary to the William and Flora Hewlett Foundation! And many thanks for commissioning this report, The Future of Foundation Philanthropy. Bill Hewlett and Dave Packard were great business partners. And I am glad to say that their foundations have partnered throughout our 50-plus-year histories and continue doing so today. We look forward to a bright future of working together.

Thank you also to CEP for again providing stimulating data and thoughtful discussion on the current and future work of philanthropy. The David and Lucile Packard Foundation was proud to support CEP from its early days and continues to benefit from its very useful Grantee Perception Report and Staff Perception Report assessments.

I hope that this research leads to much more conversation among CEOs and more broadly across philanthropy.

For me, the biggest impact from the data presented here was a desire to know more. The survey and interview data understandably only touch the tip of the iceberg on numerous important topics. For this brief commentary, I’ll keep my comments to two simple points:

1. As CEOs, our personal drive to learn and improve must be strong and ongoing.

While the bulk of CEO respondents feel that their organizations are moderately prepared to effectively deal with changes that will affect society in the coming decade, 15 percent say they are not at all prepared or not very prepared. Also, when asked to list the three most significant barriers to their own foundation’s ability to make progress toward the achievement of their own programmatic goals, almost two-thirds of CEOs cited internal challenges at their own foundation. The responses yielded a great list of promising practices to increase impact.

I hope that reading this report leads every CEO to the same observation CEP makes: “Many of the barriers and challenges described by respondents are ones that foundation leaders have the power to overcome.” In fact, we have a duty to keep focusing on how we can make our own foundations better. I have been CEO at Packard now for 12 years, and I can say that the imperative to listen, learn, and improve has never ended. As CEOs, we have to be self-motivated in this, but our boards also have a big role in keeping us focused on improving. We need to invite their scrutiny, engagement, and guidance.

The good news is that as CEOs we do not have to go it alone. I have personally found participating in a number of CEO peer groups to be really helpful. Also, there is almost always an opportunity to join a group of foundations that are focused on some of the same areas in which we are seeking to improve.

For instance, at Packard we want to get better at listening to our grantees and beneficiaries so we have joined more than 30 foundations in the Fund for Shared Insight. We have learned a lot about diversity, equity, and inclusion from the D5 effort and tools. We have found the Mission Investors Exchange to be a great place to share insights on better impact investing. We are working with a couple of different groups — Northern California Grantmakers and The Bridgespan Group — to look at how we discuss and support the indirect and true costs experienced by our grantees. The list goes on. But my main point is that you never arrive at an ending spot as a CEO, and, in my experience, you almost always learn faster and improve more when you find a group of likeminded foundations working on the same issues.

So as CEOs who responded to this survey and are now reading these results, let’s ask not only what the barriers we face at our foundations are, but also what energy and passion are we bringing to our foundation boards and staff to address these barriers? We do not have the luxury of observing barriers and waiting for things to improve.

2. As CEOS, we are leaders in the sector and we have a duty to learn and support the change we want to see.

We are not passive observers regarding our own foundations, and neither should we be passive observers of the sector. I have to say our collective CEO views as captured in the report surprised me a bit. The responses suggest to me an overall sense of persistent underperformance of the field of philanthropy, and of foundations in general. Again, the results are just the tip of the iceberg, and I hope there will be more conversation on them.

But let us look at the results. Only 13 percent of respondents feel that foundations are making a significant difference, and 29 percent feel they are making only a slight difference. Ninety-eight percent of the respondents say foundations need to change either to a moderate or large extent to address society’s future needs, but 22 percent say it is not very likely that this will happen. Finally, 42 percent of CEOs say that foundations overall are not very prepared — or not at all prepared — to deal effectively with changes that will affect society in the coming decades.

As Hewlett President Larry Kramer observes in the report’s foreword, it could be that “respondents are overestimating what philanthropy can realistically be expected to accomplish, while underestimating the amount of good it currently does.” But if we as CEOs truly believe the sector is underperforming, and we have some pessimism about the prospects for improvement, I believe we have a duty to learn more, speak more, and invest more.

There is a great amount of exciting, impactful work being done with leadership and financial support from philanthropy. We can get tunnel vision with our own approaches in our own geographies. As CEOs, we must avail ourselves of all tools to learn about the bright spots and better approaches being implemented by philanthropy across the country and around the globe.

We need to share our own stories and what we are learning. We need to hold them up for others to see. For example, in 2015, Larry and I co-wrote an op-ed for The Chronicle of Philanthropy on climate change and the need for philanthropy to respond. Tremendous work and contribution is ongoing in this area, and philanthropy has played a role in the world’s progress in addressing climate change. We see this in the work of ClimateWorks Foundation and its participating funders. But there are numerous effective philanthropic initiatives to address climate change. More needs to be done, but let’s hold up areas of progress and the invitation to join.

If we want foundations and the philanthropic sector to be more effective and to be better equipped to, in the words of the report, “maximize and take advantage of their unique role and deal effectively with changes that will affect society in the coming decades,” we need to support those organizations that work to promote and improve the field.

In my opinion, too often CEOs and their boards do not feel a duty to improve the sector. There are so many important organizations that need our investment — groups like the Center for Effective Philanthropy and Grantmakers for Effective Organizations, national voices and advocates like the Council on Foundations and Independent Sector, as well as a myriad of regional and population-focused groups. We need to support these organizations and help them be effective and efficient. I believe that every foundation needs to have in its portfolio of grantmaking some core support to some of these groups. No single one of us can support all of them, but we each should support some of them. Making investment decisions that we believe might help our own staff or foundation are important, but when doing so we should also consider how additional investment could benefit or build the effectiveness of the entire sector, allowing us all to achieve greater impact.

So again, as CEOs who responded to this survey and are now reading these results, let’s discuss not only what we see as the shortcomings of the field, but also hold up the contributions of philanthropy and commit ourselves to supporting organizations that work to improve the sector as a whole.

Thanks again to CEP for asking the questions and inviting the conversation.

This blog post is one of eight reflections from foundation CEOs to the CEP research report, The Future of Foundation Philanthropy: The CEO Perspective. Download the entire collection of CEO reflections here.

Carol S. Larson is president and CEO of the David and Lucile Packard Foundation, a position she has held since January 2004. 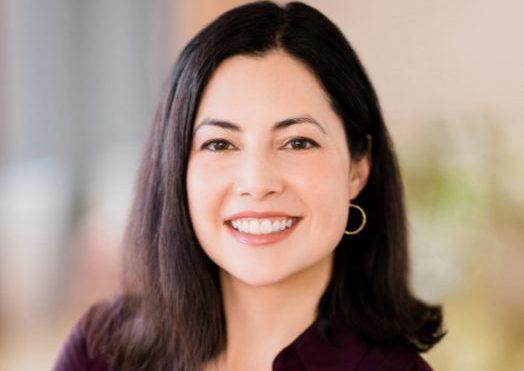 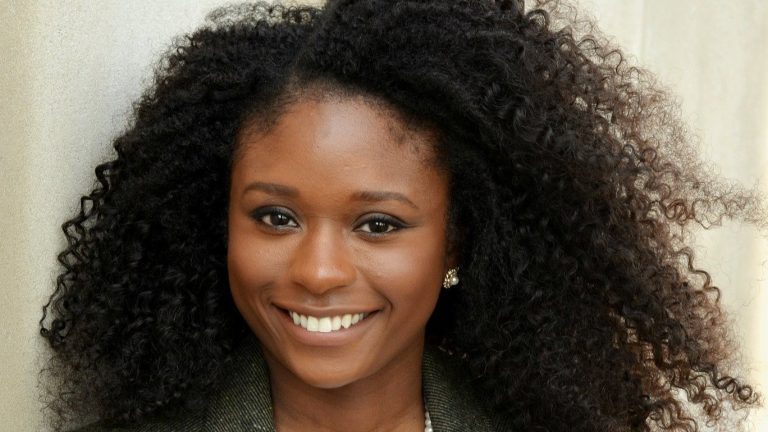