August 23, 2017 • In Children, Families, and Communities, After-School and Summer Enrichment

Underlying most grantmakers’ strategies are a set of assumptions that guide implementation. These assumptions are laid out early in the development of the strategy and are based on a combination of current context, data, and hunches about how the work will unfold. The David and Lucile Packard Foundation’s seven-year investment in summer learning was no exception.

In 2009, we set out to increase high-quality summer opportunities for kids across California. Our strategic goals were to increase the number of programs, enhance appreciation for high-quality enrichment programs’ role in reducing summer learning loss, and encourage more local school districts and state policymakers to support summer learning.

Once we began implementing our strategy, however, we learned that while some of our initial assumptions were spot on, others were near misses, and still others were completely off. Yet, we were able to identify where our strategy was off target and make course corrections that kept it moving forward. Reflecting on this process and the lessons learned from it, here are four “fail forward” examples of our mistaken assumptions and subsequent corrective actions, which funders of all stripes planning and implementing strategies may find insightful:

1. Assumption: A tipping point strategy would be enough to get momentum statewide

Our strategy was initially designed with a tipping point strategy in mind—if we could get 50,000 kids in 600 high-quality summer programs in geopolitically important areas of California, we believed that would be enough to tip the scales for wider adoption of great summer learning opportunities statewide. Through early evaluation findings and conversations with grantees, though, it became clear that a tipping point strategy would not work. It failed to identify and target a driver for program expansion and program quality, and without a driver, the strategy could easily veer off course.

In response, we identified a new approach in which education leaders—superintendents, school board members, and principals—became the core audience for a robust awareness-building campaign about high-quality programs. Our grantees shifted tactics to engage and partner with these drivers of change for summer programs, and the shift paid off. Ultimately, education leaders became the best ambassadors for summer learning, especially among their peers. The 12 communities we funded as high-quality models proved more than enough to serve as examples of summer learning and showcases for education leaders and policymakers to see great programs in action.

2. Assumption: Capacity-building issues would be similar among grantees focused on a shared issue

The Packard Foundation makes a practice of including grantee capacity building in almost all our initiatives. After all, organizations that are focused on a common goal often experience similar challenges and benefit from learning together. When we designed our summer strategy, we included a cohort-based approach to capacity building. We brought together grantee groups to address topics like fund development and communication—topics that would be essential to their ability to carry the work forward after our investment ended. Within the first two years, however, the feedback from grantees was clear: while they appreciated the capacity-building support, their needs were too varied and they were not getting as much from the cohort trainings as they had hoped.

Correction: Tailoring capacity building to the needs of grantees

To make our capacity support more relevant for our grantee partners, we shifted our strategy away from a “one-size-fits-all” mindset to create a “sandwich approach”—inserting a layer of individual coaching and consulting between cohort trainings to ensure that grantees received exactly what they needed. This proved to be a superior model. Grantees were better able to create plans for sustaining their summer learning work, and also became more active in planning the subsequent cohort training sessions. They also became engaged in more meaningful ways with their peers during those sessions, and developed both a stronger feeling of ownership for summer learning and a willingness to try new and different approaches.

3. Assumption: National philanthropies would take up the strategy for summer learning expansion in California and beyond

One assumption we made when crafting our strategy was that our national funder colleagues would be interested in joining us in creating a national movement to lift up the importance of summer learning by leveraging their own work in after-school programs. Their interest, we assumed, would translate into additional funding for summer learning in California. This was a near-miss calculation. While several of our colleagues did become interested in stemming summer learning loss, they chose to get involved in ways that were more aligned with their own foundations’ interests. For example, one chose to fund a large research study that looked at the efficacy of several academic summer programs. Another funded a project in California that included a summer learning focus but was not tightly aligned with our strategy. Another funder made grants that were more closely aligned with our strategy and extended the work to two additional communities of geographic interest to that funder. But no national campaign for summer learning emerged.

Correction: Capitalizing on investments that are decidedly local

What became clear to us is that funding for summer programs is hyper-local and supported more by education funding from districts and local fundraising efforts by community members with a vested interest in a defined geography. As a result, we dropped our focus on garnering new philanthropic investments and turned our attention instead to helping our grantees build local support and communications capacity. This strategy shift has paid off, as we’ve seen an increasing number of superintendents become “superheroes of summer,” and a growing uptake of and investment in summer learning at the local level.

4. Assumption: A common coordination and management structure would carry the work forward

In order to accelerate the progress of the strategy, we and our grantees co-created the Summer Matters campaign in 2012, which took a traditional campaign approach with a centralized structure for coordination and communications. The campaign allowed for tight collaboration and efficiency, and ultimately anchored organizations and individuals as part of a larger statewide effort. The campaign approach served the strategy well, but it made it difficult to incite wider involvement and innovation. In 2014, when we were three years from exiting the strategy, we asked grantees, “What type of governance and infrastructure would best serve organizations to work together beyond the foundation’s investment?”

Correction: Shifting to a network model

This question jumpstarted a process to explore other possible structures, including a loosely-controlled network model. Together, grantees learned about building connections and adopting a network mindset. They analyzed a social network map to understand the strengths of existing relationships. All were on board with moving to a new network approach in theory. However, the actual launch of the network proved difficult and revealed that some group functions were better served by the initial centralized approach. Grantees have since decided to operate in a dual structure—with some work happening through the Summer Matters campaign and some happening through a more loosely knit statewide network.

In hindsight, we would have activated the network earlier. Even though our grantees were ready and willing to explore and establish the network, we underestimated the length of time required to learn about and institutionalize a new structure to support collaboration. Fortunately, our grantees are committed to the work and continue to further explore, define, and operate the campaign and network structures.

Justina Acevedo-Cross is the former program officer for the Children, Families, and Communities (CFC) program at the David and Lucile Packard Foundation. Follow her on Twitter at @justina_i_am.

Originally posted by The Center for Effective Philanthropy. 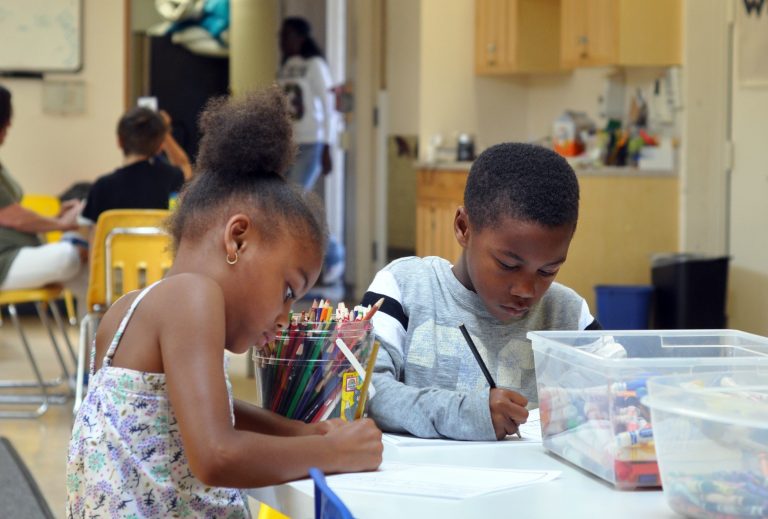 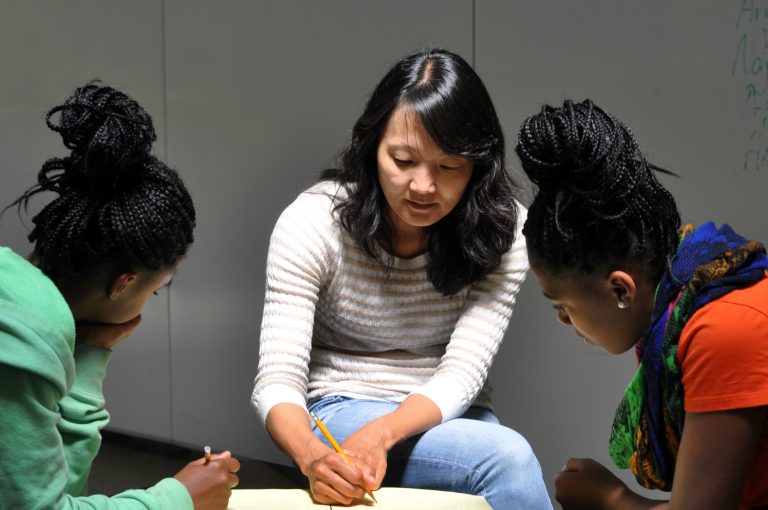 When Does a Time-Limited Grantmaking Strategy Make Sense? 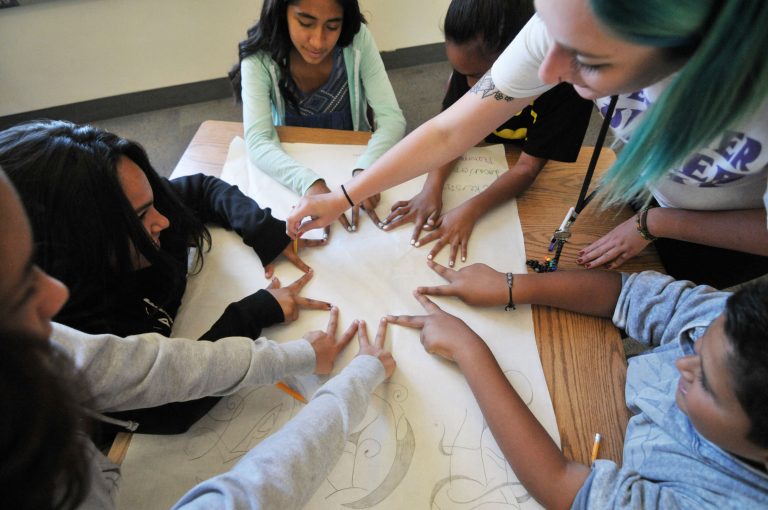 Taking Stock of Our Time-Bound Investment in Expanded Learning