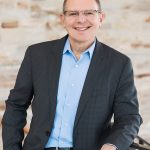 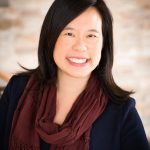 For the past seven years, the Packard Foundation helped build and has continued to invest in Educare California at Silicon Valley (Educare SV). In doing so, we have sought to serve young children and their families in East San Jose, and to offer a beacon of high-quality early learning for the region. Experts across the Foundation from a variety of different perspectives contributed to this effort. Below, Children, Families, and Communities (CFC) Program Officer Jeff Sunshine and Mission Investing (MI) Officer Madeline Wu reflect on their work with Educare SV through the lenses of their respective programs.

When I visit Educare SV and I see young children learning and playing in bright, engaging, and safe spaces, I am in awe of all the hard work it took to bring this inspiring institution to California. Collaboration at the national, state, and local levels brought this big vision to life in a community that had never before had this opportunity.

When I first heard of Educare’s model, I loved the concept of a school that not only serves young children and their families, but also engages adults locally and throughout the region in learning about high-quality early learning practices. There’s nothing like learning by example, and Educare was proving that a “teaching hospital” model really works. And, I agreed with leaders across California that our state could benefit from a center like this, but we had to think big to make it happen.

As a Packard Foundation Program Officer in CFC, I worked with my colleagues in our Local Grantmaking program, local leaders and constituents, leaders at Educare’s institutions nationwide, and many other partners across California to figure out the best place to build an Educare in California. The Franklin-McKinley School District in East San Jose emerged as a premiere location for such a site—the community had visionary leaders who were willing to take a chance building a model early learning center, an engaged group of local foundations who understood the importance of investing in the early years, and a neighborhood that was committed to serving its young children and their families in need of support.

I knew the project couldn’t be tackled overnight, but I also knew that if we worked collaboratively, got creative, and aimed high, the Santee neighborhood of San Jose could make this happen. Everyone involved rose to the challenge.

For my part, I wanted to make sure that the Packard Foundation brought our unique resources to bear to help drive the project forward. For example, we had two separate programs dedicated to grantmaking in support of Educare SV—our CFC program contributed because we knew Educare SV could showcase quality early childhood education in California and lead to changes in how we approach early learning throughout the state, and our Local Grantmaking program contributed because of the valuable resource Educare SV could provide to families as a prominent, national program serving children in our local community.

We also mobilized the support of our various program services throughout the Foundation, each with their own unique skill sets and advantages. This included assistance from our Communications team, expertise from our Monitoring, Evaluation, and Learning team, and capital from our Mission Investing team. And the great thing is, each of my colleagues at institutions across the region and state were working just as hard to break down silos and work together in support of Educare SV. It truly took a village of committed institutions and individuals to transform Educare SV from a vision to reality.

I was thrilled when Educare SV officially opened in San Jose in 2015, and it’s been so rewarding to see the space grow and blossom since then. I truly hope that the creative, big thinking we tackled, and the all-hands-on-deck approach taken by everyone involved, can serve as a foundational example of what’s possible when committed institutional partners and foundations collaborate with local communities to meet pressing needs.

It has been a fulfilling, exciting experience working to support Educare SV.  As an MI Officer at the Packard Foundation, I work to provide impact-driven capital through the use of loans and equity investments. Our MI team helps increase the impact of our grantmaking strategies—put simply, the Foundation’s programs’ goals are my goals. We also recognize that a mission investment from the Foundation can have not only a direct impact, but can also help attract other new investors to promising projects. That was certainly the case with this Educare SV facilities project.

The MI team worked closely with our CFC and Local Grantmaking programs to understand the crucial role Educare SV could play in early childhood education efforts in California and across the region. I soon learned that the range of stakeholders working to bring Educare to California needed a timely way to help finance the construction of a new facility. CFC’s partners were confident that they could raise the funds for the construction of such a “teaching hospital” model, but it would take time they did not have.

That’s where our MI team jumped in. Through our Mission Investing portfolio, we were able to underwrite and analyze this opportunity quickly to help provide a three-year $2.95 million program-related investment (PRI) loan to Educare SV. Our loan allowed Educare SV to move forth with building a 34,000 square foot facility on the campus of the Santee Elementary School within the Franklin-McKinley School District, including an early childhood education program, a family resource center, a professional development institute, and an early career academy.  I worked closely with the amazing leaders at Educare SV to track the progress of the construction as it helped make this campus a reality for its community.

Over time, additional funders joined the effort, and now six partners are committed to the success of the facility. This shared community investment in the building itself means that Educare SV is on the path to financial sustainability. This summer, Educare SV paid off the Packard Foundation’s PRI loan in full.

My biggest takeaway from this project was how our mission investment capital can amplify our Foundation’s goals of investing in high-quality early childhood learning. The leaders of Educare SV were confident in the potential for success, and I was confident in them as well. But I also knew that while the PRI loan could catalyze other investments from existing and new funders, the success of this catalyst was not guaranteed. However, I was confident that if everything went as planned, the impact could be immense for the children in San Jose and throughout California. That’s exactly the kind of impact I knew we had to support.

I could not be more honored to have been one of many people coming together to take some big risks in the name of quality education, and I look forward to all that’s to come for Educare.

A Beacon For Quality Early Learning 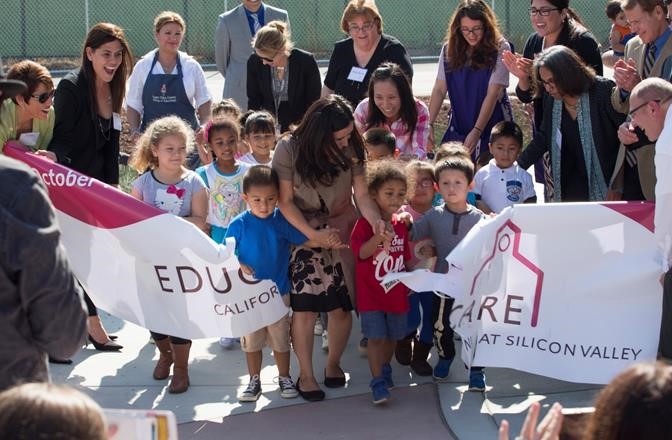 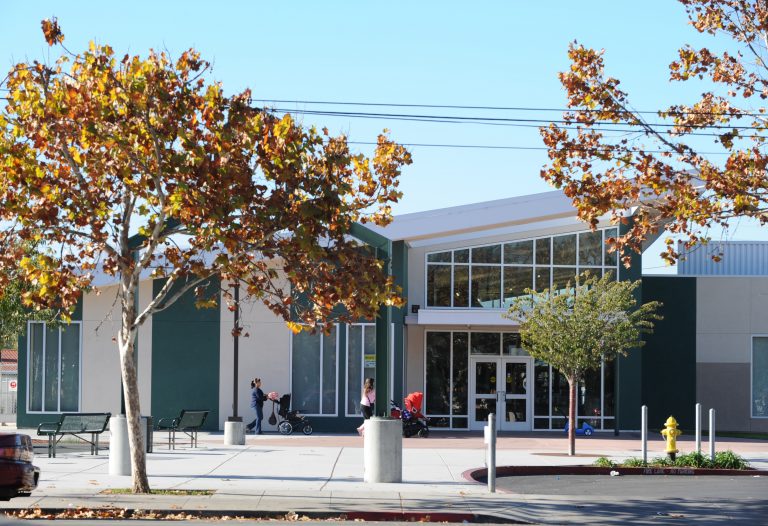