The U.S. Secretary of Commerce is directing the U.S. Census Bureau to add a citizenship question to the 2020 census for the first time since 1950. This would have a chilling effect on participation in the decennial census, especially in immigrant communities, and for U.S. citizens who fear repercussions for undocumented family members. Because this could result in yet another concerning undercount of children and families, the Packard Foundation joined over 200 funding organizations in August to send a letter to the Census Bureau calling for the removal of the citizenship question.

This is just one example of the many challenges facing an accurate census count in 2020, and one of the many reasons why the Foundation has provided a one-time grant to the National Association of Latino Elected and Appointed Officials (NALEO) Educational Fund to support their efforts surrounding the census here in California.

For more than five decades, the Foundation has invested in supporting children and families. We work to strengthen child development from birth through age five by supporting the adults in children’s lives, ensuring all children grow up healthy and have access to quality learning experiences. We also work to achieve a deep and meaningful impact in our local communities in the surrounding Bay Area through investments in local organizations. Our work is rooted in our belief that all people should be given the chance to thrive, and the census is part of that winning formula.

The census offers data that impact how the government operates across the country, from drawing electoral districts and local boundaries to allocating federal funding. In one fiscal year alone, 132 different government programs used data from the Census Bureau to distribute over $675 billion in funds. An undercount in the census would mean underfunding vital programs that support children and families, like Head Start, Medicare, the Supplemental Nutrition Assistance Program, and school lunch programs—all of which are crucial complements to the work of our grantee partners. Many of the people our grantee partners serve have been historically undercounted in the census process, including low-income earners, communities of color, immigrants, and children ages birth to four.

The addition of the citizenship question is not the only challenge to an accurate count in 2020. The process is also largely moving to an online format and away from door-to-door outreach in seeking initial responses. This could prove problematic for accurate counts of people who do not have household internet access, or those who have limited internet access, including the elderly, people with Limited English Proficiency, people with disabilities, people in rural areas, and certain races and ethnicities that fall behind national averages when it comes to internet use, including African Americans, Hispanics, and Native Hawaiians and Pacific Islanders.

With these concerns in mind, we have decided to act. While the Packard Foundation does not have a grantmaking program dedicated to civic engagement issues, our one-time grant to NALEO Educational Fund supports efforts to develop and conduct outreach to California counties with the most undercounted young children to help ensure a complete and accurate count in 2020. Not only is the Foundation’s work across the globe grounded in California, but California also has a uniquely high percentage of people historically underrepresented in the census count.

I am excited to share our efforts, and I hope they can inspire others to support a full and complete count across all communities. One simple way to do that is to learn more about NALEO Educational Fund’s efforts to “Make Census 2020 Count!” and how you can get involved. Our contribution is just a piece of the support needed for NALEO Educational Fund to carry out its work, and we are just one of many organizations that are poised to help. I truly believe that if we all contribute, in ways big and small, as organizations and as individuals, our collective support can have a meaningful impact for the next decade and beyond. 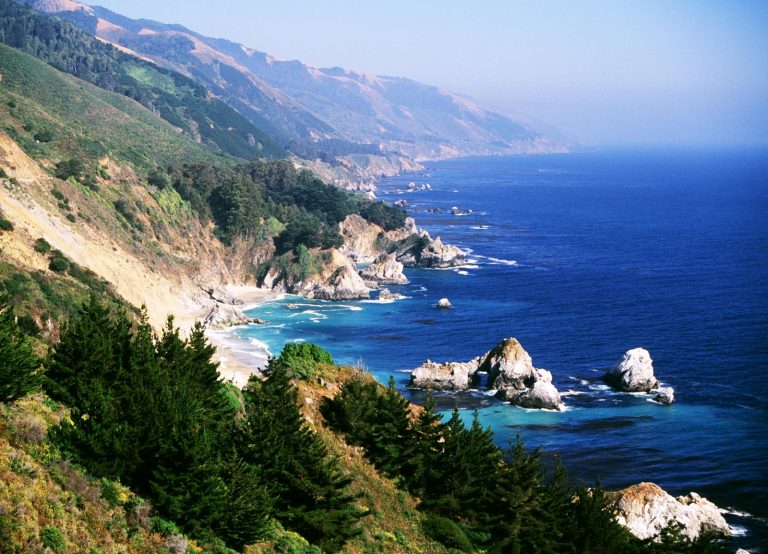 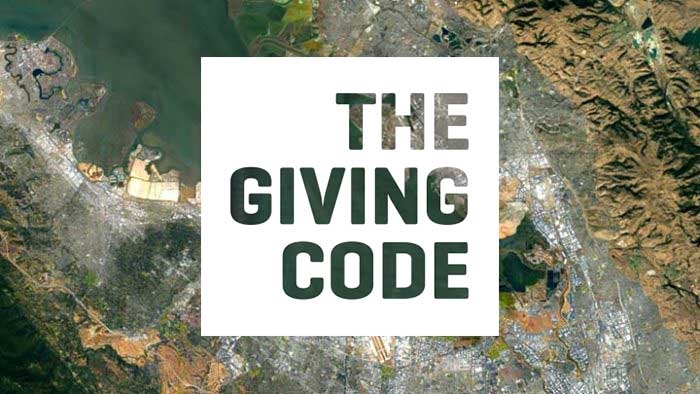 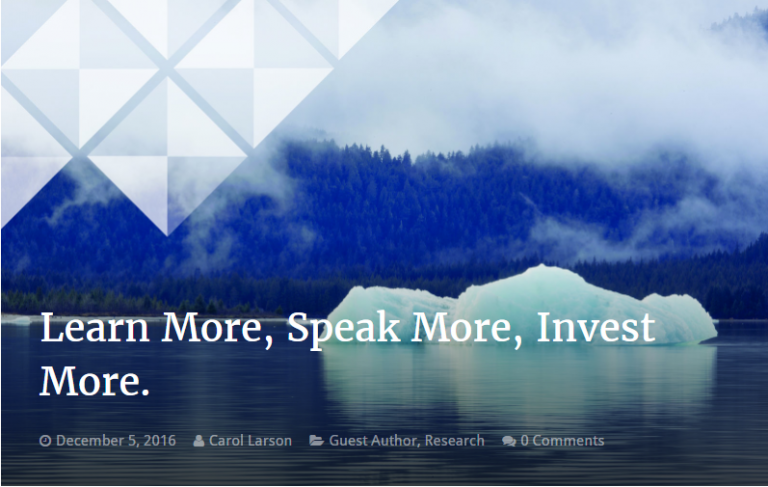