This month of June, in the framework of the World Oceans Day and ocean month, we give ourselves time to celebrate and recognize the seas and coasts of Mexico, the communities and people who care for them, and, above all, our grantees who live to maintain the biological and cultural wealth of this beautiful nation.

The Packard Foundation has been supporting marine and coastal resource conservation and management efforts in the Gulf of California region for nearly three decades. Throughout this time, the tireless work of our grantees has helped to keep this jewel of our planet shining and its coastal and fishing communities to continue enjoying the well-being it bestows. We are proud of all the effort made and what has been achieved. However, we also recognize that there is much more to be done, that the Gulf of California can shine much more, and that this majestic sea is only part of the Mexico’s vast Marine territory.

Mexico is more sea than land. Over 60 percent of the nation’s territory is marine. Mexico ranks third in fishery production in Latin America and is among the 20 countries with the largest production of fisheries and aquaculture resources worldwide. Simply stated, a sovereign and healthy Mexico depends on the inalienable well-being of its seas and shores.

Recognizing this, in 2018 we launched a marine strategy at the national level, which will continue to strengthen work in the Gulf of California while also extend to support national level changes.

I invite you to watch this short video about the Packard Foundation’s new marine strategy and the work of our grantees and the communities they work with. 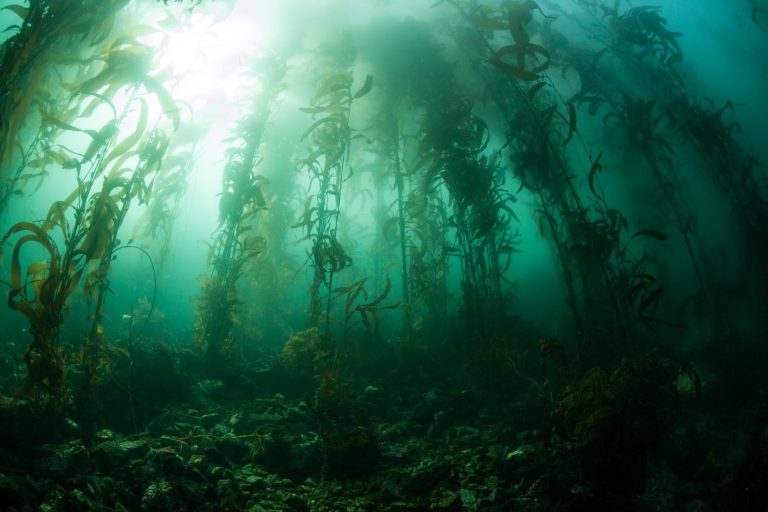