Home / Perspectives / Insights / A Connection to the Sea

National Hispanic Heritage Month runs September 15 to October 15. This fall, as our nation honors Hispanic and Latino Americans and the rich contributions of this community, the Packard Foundation is publishing this spotlight story by Conservation and Science program officer Richard Cudney to share a glimpse into his passion for the ocean and to recognize what launched his dedication to the field. Richard recently led an update of the Foundation’s Mexico Marine Strategy, which will guide its ocean grantmaking and other related investments from 2018 – 2021. Click here to see the strategy in English and Spanish.

I have countless recollections connecting me with the ocean – but the most memorable occurred when I was an undergraduate student studying marine biology at the Instituto Tecnológico y de Estudios Superiores de Monterrey (ITESM) 25 years ago.

I was venturing out for the first time to the Midriff Islands, one of the most productive marine areas on Earth – a place where cold, rich, nutrient-filled waters constantly rise from the depths of the ocean to feed the machinery of life at the surface.

Two friends and I left at dusk from the fishing town of Bahía de Kino in route to San Esteban Island. We were under a new moon, and the water below it was smooth as glass. As the night set, our small skiff, a flat-bottomed open boat, lit up by the bioluminescence in the water. 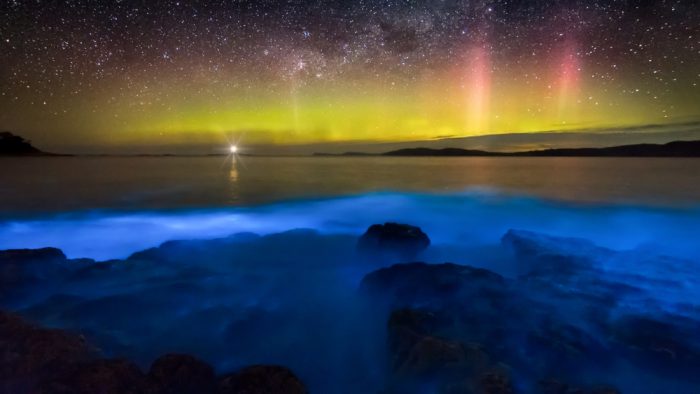 As we approached the island, I was overcome by the sound of yellow footed gulls and California sea lions. We slowed the boat’s motor and peaked into a small cove to set anchor and camp. Hundreds of sardines left streaks of light under us as they swam, contrasted with bloodied water and the severed heads of many sharks laying underneath at the bottom.

Mako, dusky, thresher, blacktip, hammerheads, all sharks I had read about so many times before were right before my eyes, albeit lifeless. A fisherman approached us with a deep cut on his finger. I soon learned we had reached a temporary shark fishing camp and the fisherman was waiting for his friends to return with their catch. His finger, he said, had been bitten by a shark as he and his other friends hauled the large fish onto their boat the day before. The man and his fishing mates were from southern Mexico and had been following a shark run as the animals moved up the Pacific coast.

My mind raced as I tried to picture what it was like to be a shark fisherman from a distant land, huddled on a small island in the middle of this vast sea, risking his life for animals sold as commodities in the national and international market. Their uses? Cartilage for the “supposed” treatment of cancer, skins as rough as sand paper for luxury leather goods, liver to produce natural vitamin A, and meat to feed the appetite of a mostly Asian consumer market. As my brain made sense of all of this, and my emotions heightened, we heard a whale blow close by.

It was then that we left the small cove in the middle of the night to try to seek out the whale with a spotlight. Soon after, she rose to take a deep breath of air. That’s when we saw her long back shining as our light focused on her. I had seen grey whales before, but this creature dwarfed anything else I had ever seen in my entire life – she was a fin whale, the second largest animal on earth! 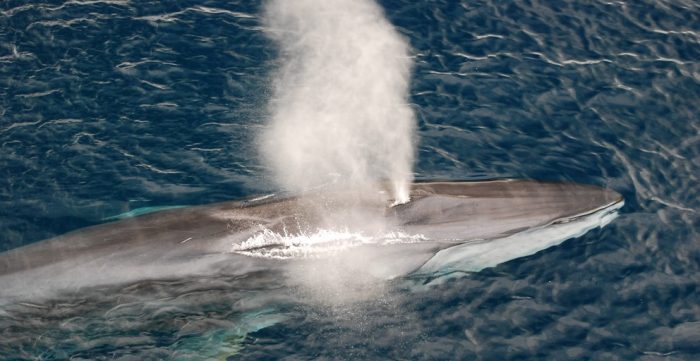 We turned off the spotlight and tried to see her with our eyes still adjusting to the starry night. This made all the difference – magic was all around me and my senses were heightened. We could see a trail of bioluminescent light before us as the whale touched the water’s surface, only to be broken when her head emerged to blow and breathe. The blow had a tint of light, too, and her back lit up as she arched with bioluminescent seawater draining down her smooth black skin. We realized she was surface feeding, leaving a trail of light, and we were in the middle of her feast – I could have sworn I was dreaming.

We turned off the motor and sat still, taking in every moment of the spectacle. After some time, the whale disappeared. We put our scuba masks on and jumped in the water. My heart raced just knowing that a majestic 18-to 22-meter-long animal was somewhere close by, coinciding with us in time and space in this vast sea. I took a long breath and dove as deep as I could, surrounded by a dance of light as hundreds of sardines moved in unison away from my body.

For that moment, I forgot about the dead sharks. The ocean was more than alive around me, and I had the pleasure of being one with it.

I remember getting back in the boat and comparing my experience with those around me. We were in awe, recalling each little detail of the experience. We were just about to head back to the cove and set up camp for the night when suddenly the whale surfaced no more than a meter away from our skiff.

I can still remember it all happening frame-by-frame in what felt like slow motion. Her large eye, mouth, throat grooves, massive blowhole, a chevron-looking pigment pattern on her back, krill hanging from the edge of her dorsal fin and our skiff barely moving – it was unfathomable considering such a massive being was moving all the water next to us. Then she arched and dove. Her tail fluked, leaving a flash of light as she sped off only to be followed by a sea lion swimming fast behind her, also lighting up the water.

My mind and soul were blown away by what I had just seen.

I was thirsty for more.

I wanted to go out with those fishermen and never stop learning.

Experiencing this juxtaposition of immense biological beauty and a plentiful sea being used by fishermen from faraway lands – fishermen who depended on it for a living – was more than enticing.

Little did I realize back then how fortunate I had been – what I witnessed was the tail end of a chapter. The early and mid-1990’s was the peak of shark fishing in the Gulf, fueled largely by the Asian market in the U.S. and China. A time when large sharks still abounded in the Gulf of California.

I feel fortunate to have the power of time now to reflect on what this thriving ocean looked like just a few decades ago. I recall this experience validated that I wanted to devote my professional life to work in the Gulf of California and on ocean issues more broadly.

After 20 years in the ocean field, I know I made the right choice. My life’s work has been to better understand our connection to the sea and those who depend on it for life, along with diving into the complexities associated with the use of marine resources, and to help find a balance between our exploitation of natural resources and the maintenance of cultural and biological diversity. 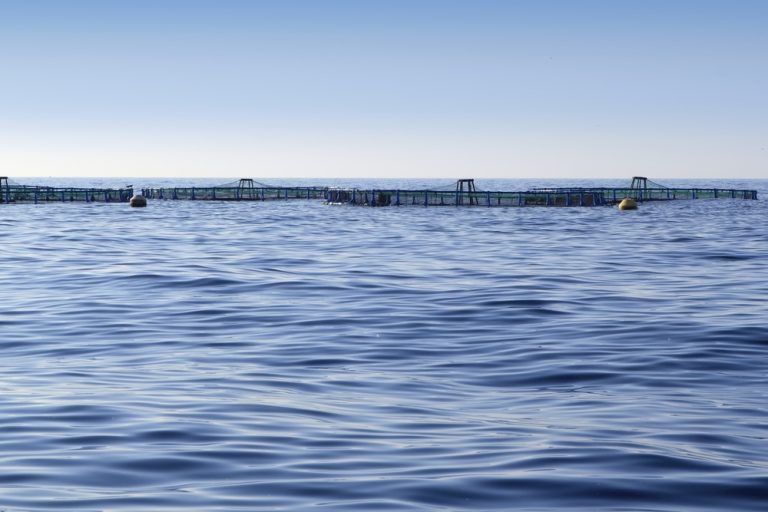