The David and Lucile Packard Foundation announced today that Matt James will join the Foundation as a Visiting Scholar effective March 2016 through September 2017.

For more than a decade, the Foundation has sponsored visiting scholars with areas of expertise ranging from reproductive health to the interaction of philanthropy and social media. This program provides experts the intellectual resources of the Foundation, while providing the Foundation the benefits of access to practitioners conducting cutting edge research.

“We are thrilled to have Matt join us as a visiting scholar” said Foundation President and CEO Carol S. Larson. “We are especially pleased to have the opportunity to collaborate with Matt on bringing awareness to the role philanthropy can play in mitigating climate change.”

Matt James is a nonprofit leader whose 30-year career has woven together public policy, communications, advocacy, and movement-building. He is a nationally-known expert on communications and public education, with broad expertise in climate change, child well-being, and public health. For the past five years he has led Next Generation, a start-up communications, research and policy nonprofit that launched major projects and programs in the areas of climate and sustainability, and investment in children and families.

As a Visiting Scholar, James will conduct research and convene key leaders in the philanthropic, nonprofit, and media communities to discuss opportunities for collaboration and design projects and campaigns to help advance efforts to address climate change.

“There is no issue that will have a bigger impact on the health and well-being of vulnerable populations than climate change,” said James. “However, we still have the opportunity to lessen that impact and move us toward a clean energy economy that will have both economic and environmental benefits.”

The Foundation will also draw upon James’ expertise on early childhood and health issues in support of the Foundation’s work.

Prior to his time at Next Generation, James held leadership positions with the Kaiser Family Foundation, where he helped develop and launch Kaiser Health News, helped design and oversee the building of the Barbara Jordan Conference Center, developed a series of journalism fellowship programs, and created media partnerships with for-profit media companies. James is on the board of the CDC Foundation and has served on the boards of the Udall Foundation, Grantmakers in Health, and the Lucile Packard Foundation for Children’s Health.  Earlier in his career he served as a senior adviser to two Senators and a member of Congress.

“I look forward to joining the Packard Foundation as a Visiting Scholar,” James said. “I’m excited to collaborate with the extraordinary Foundation staff and further progress in combating climate change.” 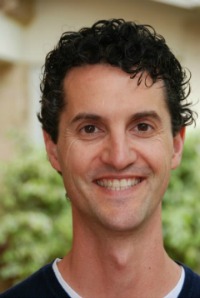 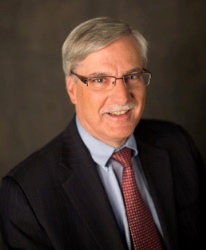 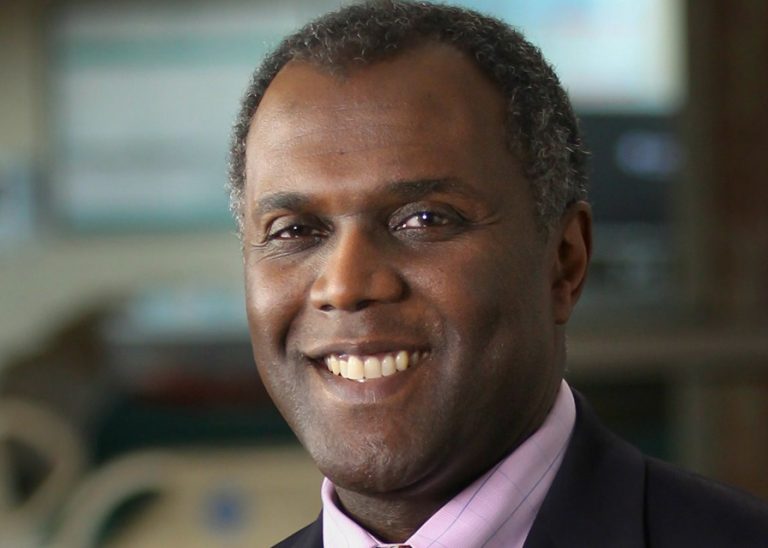 Packard Foundation Names Dr. Stephen H. Lockhart to its Board of Trustees