“Felicia is passionate about the issues that are most important to the Packard Foundation,” said Chris DeCardy, Vice President and Director of Programs. “Her deep experience of successfully leading issue-oriented communications strategies will help us both increase the impact of the Foundation’s investments and build strategic communications capacity among our staff and grantees.

Prior to her time at the Foundation, Madsen worked for Save The Bay, a nonprofit organization dedicated to restoring and protecting the San Francisco Bay. As its chief strategy officer, and previously political director, Felicia set the organization’s policy agenda, led government affairs outreach, and designed high-profile strategic communications and advocacy campaigns. She has also worked in Washington, D.C. and Chicago in a number of political and advocacy positions, including as the director of outreach for the U.S. Senate Budget Committee and community organizer for Planned Parenthood/Chicago Area (now Planned Parenthood Illinois).

“Strategic communications can be an essential tool to bring about change to the world’s most complex problems. I look forward to working across all Foundation programs to support our ambitious goals to improve the quality of life for families and restore our planet,” said Madsen. “I’m honored, and humbled, to take on this new role.”

Madsen holds a B.A. in Human Biology from Stanford University. She sits on the Board of Directors of Sacred Heart Community Services, an organization working to reduce poverty in the Silicon Valley. 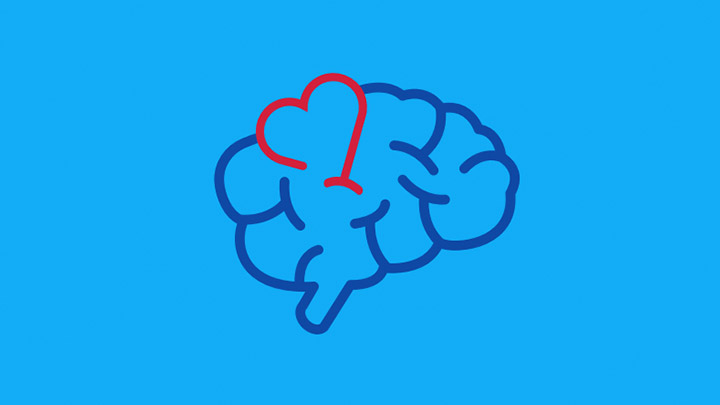 Heartwired: A Strategy Guide for Change-makers 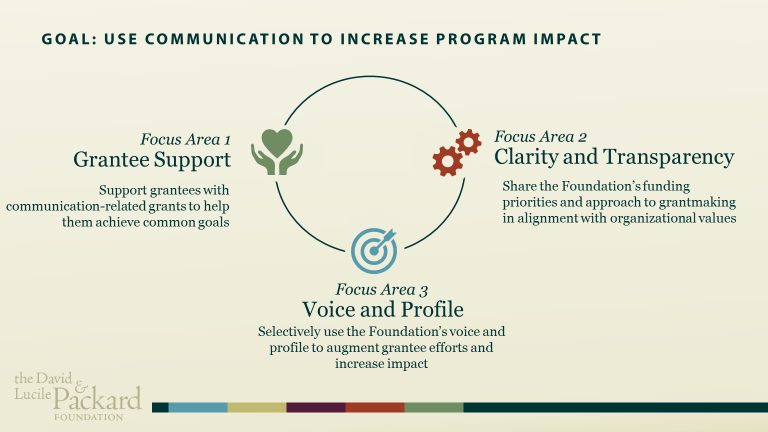 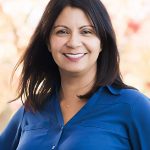 Understanding the Role and Value of Foundation Communications 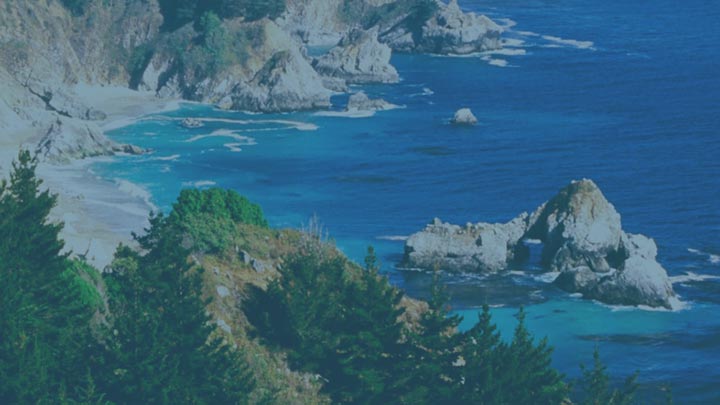 The Role and Value of the Packard Foundation’s Communications: Key Insights from Grantees