December 6, 2018 (Los Altos, CA) – The David and Lucile Packard Foundation has gone on record with a public comment against a rule proposed by the Department of Homeland Security (DHS) to expand the definition of “public charge.” Today, in advance of the December 10 deadline to comment on the proposal, the Foundation’s president and CEO, Carol Larson, has also published an opinion-editorial on the proposed rule’s potentially devastating effects for children and families.

When making immigration decisions, the Department of Homeland Security (DHS) uses the term “public charge”—a person determined likely to become dependent on the government as their main source of support, and who therefore is not allowed to receive a green card. Immigration officials consider many factors in determining whether someone might become a “public charge,” including whether they have received cash assistance for income maintenance through a small number of programs.

However, in October, DHS proposed to add specific non-cash public assistance programs to the test, including Medicaid, housing assistance, and supplemental food assistance. If finalized, the proposed rule could have a severe chilling effect, deterring millions of people—including citizens—from seeking the basic services legally available to them that are crucial for the health of children and their families.

Although the Foundation does not have a grantmaking program specifically dedicated to immigration or civic issues, it has decided to act given the devastating impact this rule would have on progress that has been made over the years to support children, their families, and their communities across the country.

For more information on the proposed rule and how to comment, please visit: https://protectingimmigrantfamilies.org/ 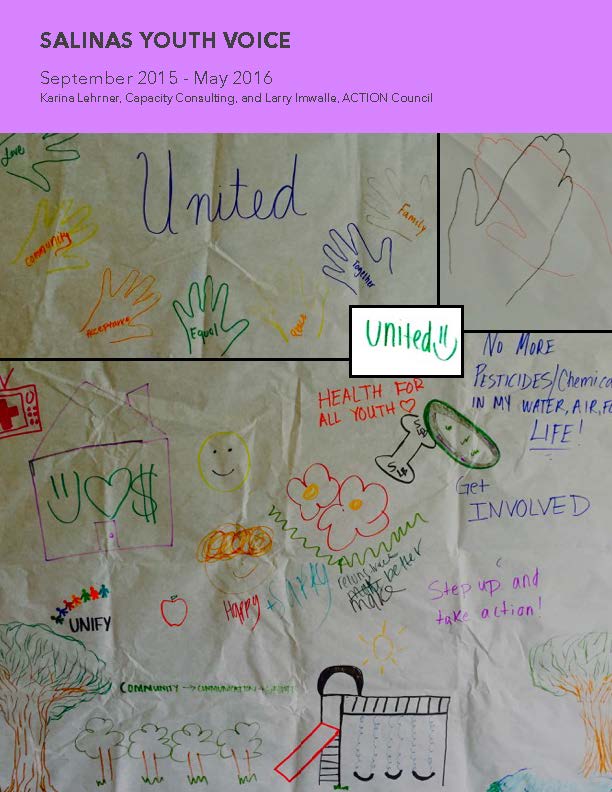 Engaging Youth to Share Their Voice, Hopes and Ideas for their Future