Today, at the annual Our Ocean Conference in Washington, D.C., Julie Packard, a Trustee of the David and Lucile Packard Foundation, publicly announced the Foundation’s new 15-year ocean grantmaking framework. The new framework will continue to advance our vision of a future where the biodiversity, resilience and abundance of ocean life in coastal and marine ecosystems is rebounding and increasing benefits for human well-being.

All life depends on the world’s ocean. It supports the livelihoods of hundreds of millions of people. It is home to more species than we could ever count. It makes life on our planet possible by delivering the oxygen we breathe, regulating our climate and providing a primary source of food for billions of people around the world.

The ocean that we all depend on is in danger due to threats caused by human activity – from overfishing to irresponsible marine aquaculture to habitat destruction. That means as a society, we have the power to shape the ocean’s future today.

“David and Lucile Packard believed in the power of science to improve people’s lives and restore the planet’s health,” said Carol Larson, President and CEO of the David and Lucile Packard Foundation. “More than fifty years after the inception of the Packard Foundation you can continue to see these values come to life through our Conservation and Science Program and its work with grantees to protect and restore our planet’s oceans.”

Over the past half century, the Packard Foundation has made over $1.6 billion in investments to expand our understanding of the ocean and has worked with partners to improve its long-term health. The Foundation is committed to making effective investments in trusted partners, informed by research and science.

In support of this strategic framework, the Foundation intends to commit $550 million over the next five years to advance ocean science, protection and effective management. This includes a planned $40 million in grantmaking each year through our Ocean program and an estimated $350 million over five years for ongoing support of the Monterey Bay Aquarium Research Institute, more commonly known as MBARI, and the Monterey Bay Aquarium.

Ocean and coastal resources are facing a period of rapid change and better understanding how to steward them today is critical. At the same time, we believe the Foundation’s significant and complementary investment to curb climate change—a root cause of that rapid change—will help to ensure the enduring health of the ocean. Climate change, and ocean acidification caused by climate change, are among the most critical long-term threats to the ocean.

We envision a future where the biodiversity, resilience and abundance of marine life in coastal and marine ecosystems is rebounding, and where these ecosystems provide increasing benefits for human well-being in the face of growing threats.

“The changes we seek won’t happen overnight. They will take a sustained effort. Our past investments and our commitments deep into the future demonstrate that, when it comes to protecting the world’s ocean, we are in it for the long haul,” said Larson. “By working together in collaboration with peer funders and grantee partners, we believe significant and positive change is possible within the lifetime of a child born today.” 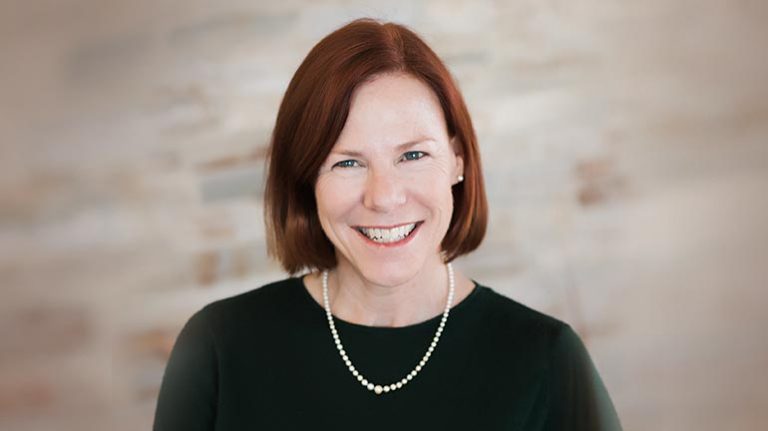 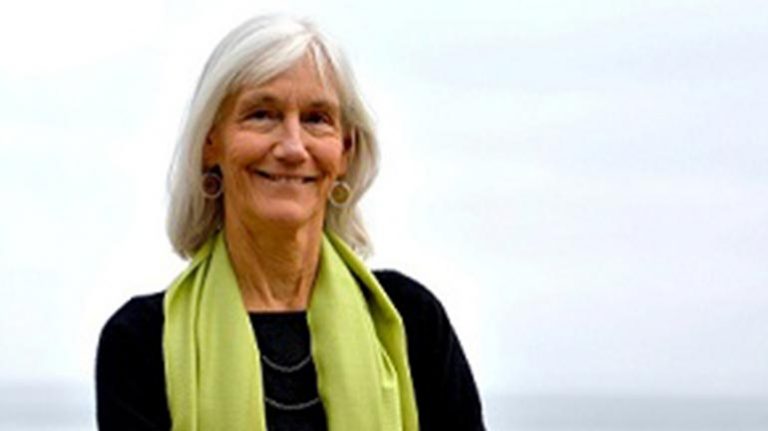 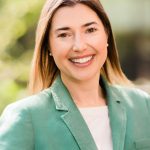