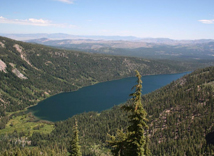 Independence Lake is one of the last pristine alpine lakes west of the Rockies.  At 625 acres of surface area, the lake is a critical source of fresh water for the Reno-Sparks metropolitan area and home to one of the world’s last two wild lake populations of the Lahontan cutthroat trout.

Through our Western Conservation subprogram, the Foundation seeks to protect and restore ecologically important lands and corridors, improve resource management systems, and build environmental constituencies in California.  The Nature Conservancy (TNC) has a complementary mission, working to preserve the plants, animals and natural communities that represent the diversity of life on Earth by protecting the lands and waters they need to survive.  The chance to purchase more than 2,000 acres of land surrounding Independence Lake in Northern Sierra Nevada was a perfect match of both organizations’ missions and goals.

The lake had been identified as a priority preservation target by the Northern Sierra Partnership, as part of a larger collaborative effort also supported by the Foundation to protect and restore the environmentally sensitive Truckee River Watershed.  After several years, The Nature Conservancy, in partnership with the local land trust, Truckee Donner Land Trust, secured the right to purchase the land from NV Energy, the electric utility serving northern Nevada and northeastern California for $15 million.  The acquisition would protect the full extent of the Lake’s shoreline and about three quarters of a mile of Independence Creek, which flows into the Lake.  TNC was supported in this effort by a diverse range of partners including U.S. Senator Harry Reid and the administration of California’s then-Governor Arnold Schwarzenegger.

With a closing deadline looming, the deal was placed in jeopardy by California’s budget crisis.  California’s Wildlife Conservation Board (WCB) and the Sierra Nevada Conservancy (SNC) had approved grants totaling $6.5 million to help pay for the land, but they were conditioned upon the State making available State bond proceeds for the project. The contractual deadline for the sale had already been pushed back a year, and further delays threatened to derail the agreement with NV Energy.  In April 2010, the Nature Conservancy turned to the Packard Foundation for bridge financing to keep this important acquisition on track.

During the same period, the Foundation had been exploring opportunities for using its PRI program to address delays in the availability of conservation bond funds brought on by California’s continuing state budget crisis, which threatened the viability of important pending projects such as Independence Lake.  The Foundation decided to allocate an additional $20 million set-aside in PRI funding, over and above the Foundation’s established $180 million for PRIs, to rescue conservation projects placed at risk by the State budget crisis.

The Independence Lake project highlights the kind of impact investing the Foundation sees as the heart of its program-related investments: providing needed capital for a long-time nonprofit partner to seize an important strategic opportunity.  An initial request from TNC for a $3.5 million PRI was increased to $5 million when it became clear that additional funds from the state of California would be delayed, a nimbleness that became important in assembling all the project funds by the fast-approaching closing date.  “At the time, it would have been very hard to find any other bridge money, especially at the low interest rate that Packard was able to provide.  The Foundation was really nimble to meet our needs,” according to Mike Conner, Senior Project Director at the Nature Conservancy. “Without the PRI, there would have been no deal.”

For the Packard Foundation, the long-term result of the investment is what counts: a rare species has been protected, a vital water supply for Nevadans secured, and a critically important and iconic wilderness area has been preserved, for this and future generations. 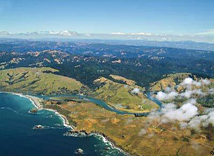 The Foundation has used its special $20 million allocation to rescue other State conservation bond projects that were jeopardized by California’s budget crisis in 2009 and 2010.  Another impactful example is the $5.3 million PRI made to the Sonoma Land Trust to keep another strategic acquisition on track for the 5,630-acre Jenner Headlands, with other partners including The Wildlands Conservancy and Save-the-Redwoods League.

The preservation of the Jenner Headlands, made possible in part through the Foundation’s PRI, was a $36 million acquisition that was the largest conservation transaction in the history of Sonoma County. 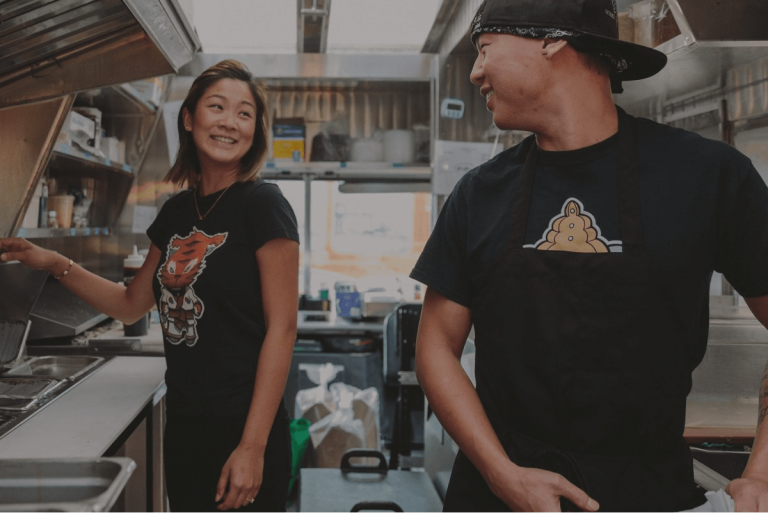