A New Generation of Champions for America’s Children

Since 1997, when Congress created the bipartisan Children’s Health Insurance Program (CHIP), America has made remarkable gains for children. As states established new CHIP programs to complement Medicaid, the uninsured rate among children began to drop, and it’s since fallen to record lows. In 2016, 95 percent of children in the U.S. are insured, due in large part to public coverage expansions.

But those gains did not happen in a vacuum. Both federal and state-specific policy changes were the result of years of hard, smart, diligent work by some of our nation’s most talented and devoted advocates. With many of those leaders having moved on to tackle other challenges and others approaching retirement, we face a new question: where will the next generation of champions for America’s children come from?

The Children’s Health Leadership Network was created to answer that question. The Network’s first class, convened in 2016, brings together 16 advocates working in states as diverse as Alaska, Georgia and New York. When they complete this rigorous professional development program, these emerging leaders will form the foundation of a peer support system that will eventually include more than 100 advocates – each of whom will understand their challenges, match their abilities, and share their passion.

Being able to share our experiences with advocates from other states is great, and so is learning from them. It only enhances the work back home, when you’re able to connect with the best and the brightest who are truly like-minded.

The Network’s intensive 16-month executive seminar series is grounded in the Annie E. Casey Foundation’s results-based leadership development curriculum. The program begins with a four-day Child Health Policy Institute. Participants are introduced to results-based leadership principles and core competencies, as well as effective advocacy strategies. And because a distinguishing feature of the Network is members’ policy expertise, the centerpiece of the opening seminar is a deep dive into child health policy, exploring public health coverage programs and regulations governing privately-financed insurance.

And because leadership is about delivering results, not just building skills, participants are challenged to apply their new skills on the job. Before completing the program, each participant will develop and execute an advocacy strategy aligned with his or her current role, and measure their outcomes against defined benchmarks.

What I see coming out of this training is a real toolbox of skills that I can apply to help lift up the advocacy community in Virginia, and make us all more effective.

But the Children’s Health Leadership Network is about more than a one-time push to build the knowledge and skills of individual advocates. The sponsoring foundations work with advocates every day, and they understand that these individuals are better able to lead when they are connected with others who share their abilities and commitment. That is why the ten-year venture aims to build a whole that is greater than the sum of its individual parts – a true network whose members will support and challenge each other throughout their careers.

The Network is just beginning its important work, but even early on, there are signs that a true network has begun to take shape.

These leaders are already starting to join with one another, share their expertise, find new ways of working together, so we feel this is a very powerful formula to accelerate their leadership.

The major victories for children over the last two decades have laid a strong foundation for continued progress. But on issues as diverse and interconnected as health, poverty, education, and child abuse and neglect, real and urgent challenges still remain. With the continued engagement of talented and committed advocates, the Children’s Health Leadership Network will field a new generation of advocacy leaders able to meet those challenges and continue delivering policy wins that improve the lives of America’s children.

Why does this matter for kids? Because they’ll have a stronger advocate. They’ll have someone who’s a confident, independent voice for children and who is able to bring the evidence to show that we know what works for kids. 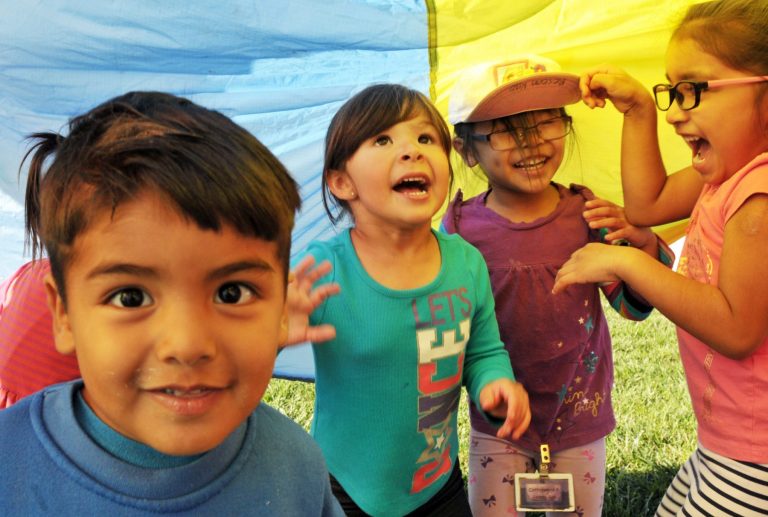 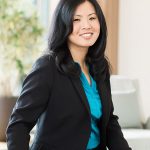 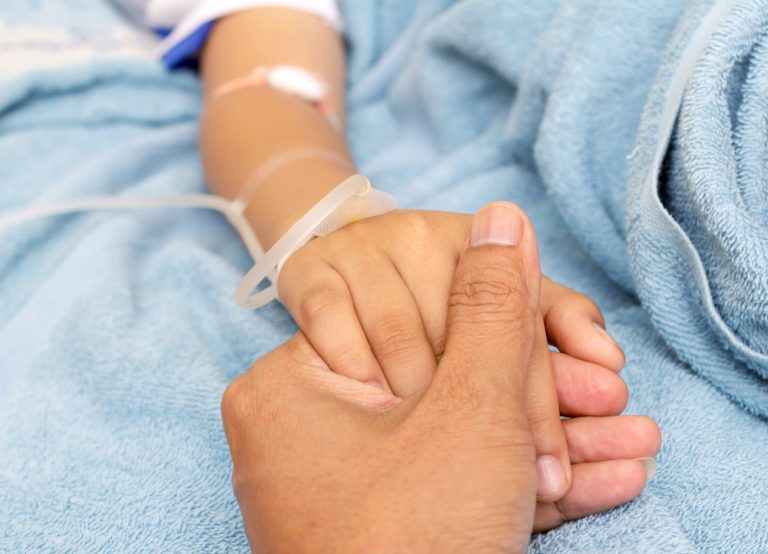