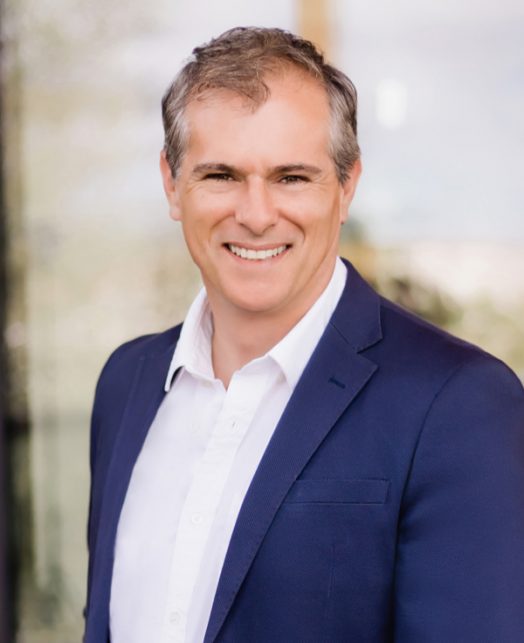 Richard Cudney, Ph.D. is a program officer at the David and Lucile Packard Foundation, where he leads strategies for ocean conservation and fisheries management in Latin America. His work is built on more than two decades of experience with academia, NGOs, the private sector, government, and coastal communities. He is driven by the possibilities of making positive changes through linking science to action and enabling meaningful connections.

In addition to his role at the Foundation, Richard is a senior fellow with the Environmental Leadership Program and a member of the advisory boards of various conservation and research institutions including the San Diego Natural History Museum, Advanced Conservation Strategies and the Gulf of California Conservation Fund. He has been an advisor to the Mexican Government on various environmental issues and serves on Mexico’s Presidential Advisory Committee for the Recovery of the Vaquita (a critically endangered marine mammal). Richard is also on the Board of Directors of Comunidad y Biodiversidad, an organization he helped co-found, an Adjunct Professor at the School of Natural Resources of the University of Arizona and a Research Associate at the Institute of Marine Sciences of the University of California, Santa Cruz. He has authored over forty peer reviewed and other publications.

Prior to joining the Foundation in 2008, Richard directed and co-founded the PANGAS Project, an interdisciplinary initiative for ecosystem-based research and management of coastal fisheries in Mexico. He also co-directed the Gulf of California Estuary Initiative for the Arizona-Sonora Desert Museum and taught field courses on coastal and cultural ecology in Mexico and the United States.

Richard received his undergraduate degree in marine sciences at the Instituto Tecnológico y de Estudios Superiores de Monterrey (ITESM). He holds a M.S. and Ph.D. from the School of Natural Resources and the Environment at the University of Arizona as well as a minor in Cultural Anthropology. 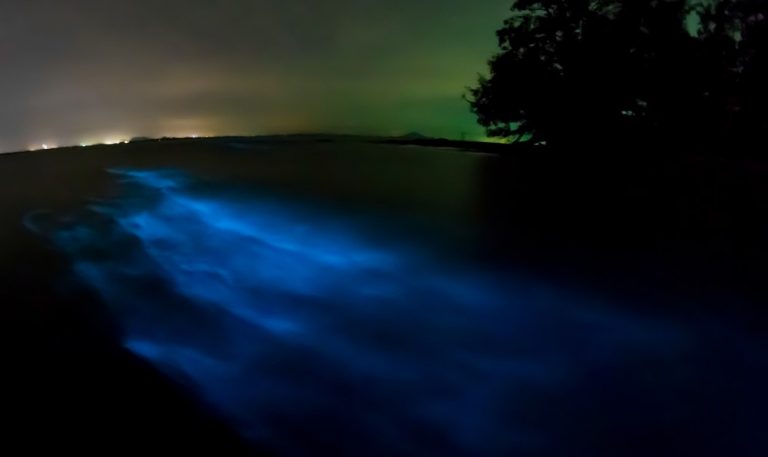 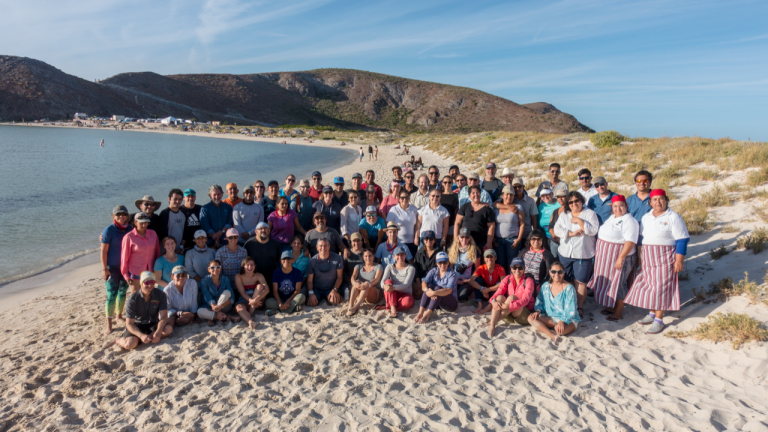 The Ocean Is Life