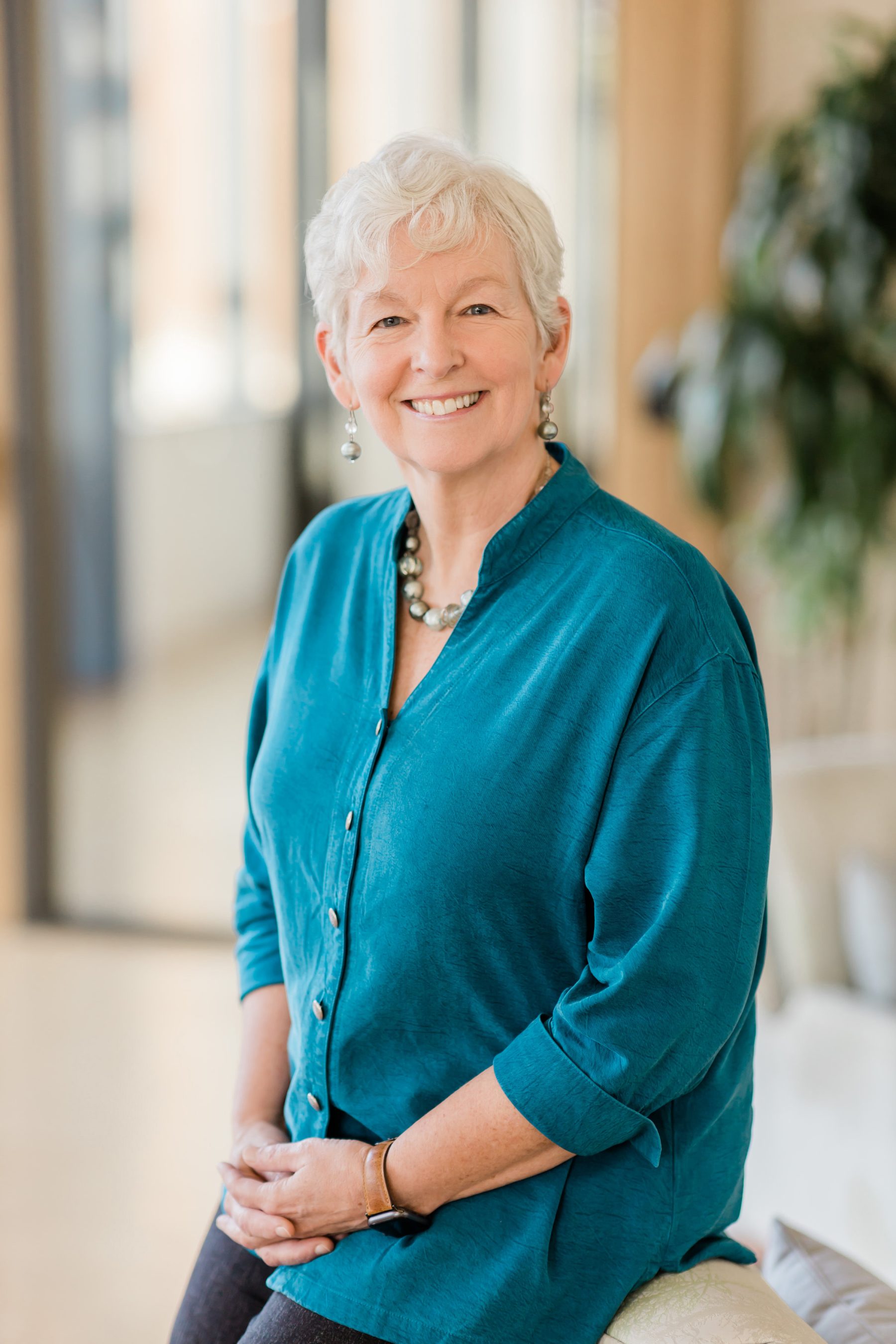 Home / About / Our People / Board of Trustees / Ko Barrett

Ko Barrett is the Senior Advisor for Climate at the National Oceanic and Atmospheric Administration (NOAA). In this role, she is responsible for providing strategic advice and direction within NOAA to enable the Agency to align, integrate, and extend its capabilities to best provide the climate services needed to address the climate challenge. She represents NOAA’s equities in whole-of-government efforts to transform the economy and achieve U.S. climate goals to reduce emissions and stabilize global temperature by mid-century.

In 2015, Ko Barrett was one of the first women elected to serve as a vice chair of the Intergovernmental Panel on Climate Change (IPCC), a position she still holds. She chairs the Gender Action Team and the Science Board for the Scholarship program and brings a talent for facilitating consensus to advance the work of the organization.

For over 15 years, Ko Barrett represented the United States on delegations charged with negotiating and adopting climate science and policy outcomes. In addition to her work with the IPCC, she served as a lead negotiator for the U.S. on the United Nations treaty on climate change. She is widely recognized as an expert on climate policy, particularly on issues related to climate impacts and strategies to help society adapt to a changing world.

At NOAA, Ko Barrett was the Deputy Assistant Administrator for Programs and Administration in the Office of Research for five years and held leadership positions in its Climate Program Office. Prior to joining NOAA in 2005, she was the Director of the Global Climate Change program at the U.S. Agency for International Development and oversaw climate activities in more than 40 countries. She has won multiple awards for contributions both to NOAA and the nation, notably NOAA Administrator’s Awards in 2010 and 2015, the U.S. Department of State Meritorious Honor Award in 2011, and a Nobel Peace Prize shared with members of the IPCC in 2007. In 2021, she was awarded a Distinguished Presidential Rank Award, one of the most prestigious awards in the federal career civil service.

Ko Barrett has a Bachelor of Science degree in environmental studies from the University of North Carolina Asheville, and was named University Scholar as well as Distinguished Research Scholar and elected a member of the Sigma Xi, the Scientific Research Society. In 2017, she was the commencement speaker and received an honorary Doctor of Science degree.