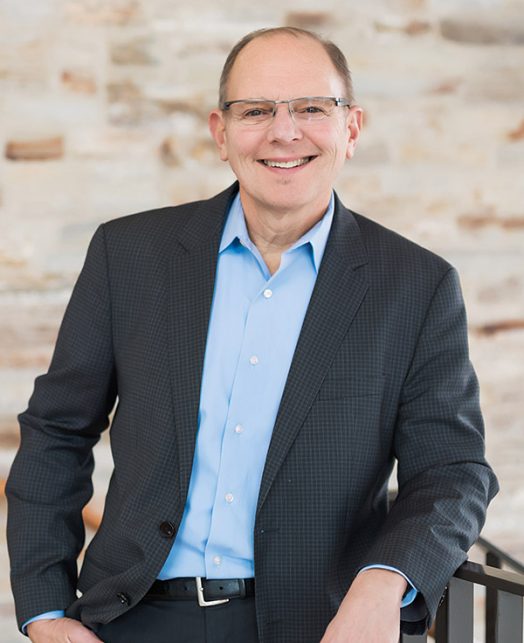 Jeff joined the Packard Foundation in 2007 and was the program officer and manager of the early learning and after-school and summer enrichment grantmaking portfolios in the Children, Families, and Communities program until 2020. Jeff became Deputy Director of the Children, Families, and Communities program in August 2020. He currently oversees the early learning strategy and Starting Smart and Strong, CFC’s 10-year place-based initiative focused on kindergarten readiness Prior to joining the Foundation, Jeff was director of programs at Community Foundation Silicon Valley overseeing its domestic and global grantmaking activities and initiatives. He also served as the executive director of the Volunteer Center of Alameda County. Jeff is trained as a special education teacher and as a mental health clinician. He practiced as a family therapist for fifteen years both in Boston and in the Bay Area. Jeff holds a Bachelor of Science in education from State University of New York at Buffalo, an Ed.M. in counseling psychology from Tufts University, and a Ph.D. in human and organization development and public policy from Fielding Graduate University, Santa Barbara. 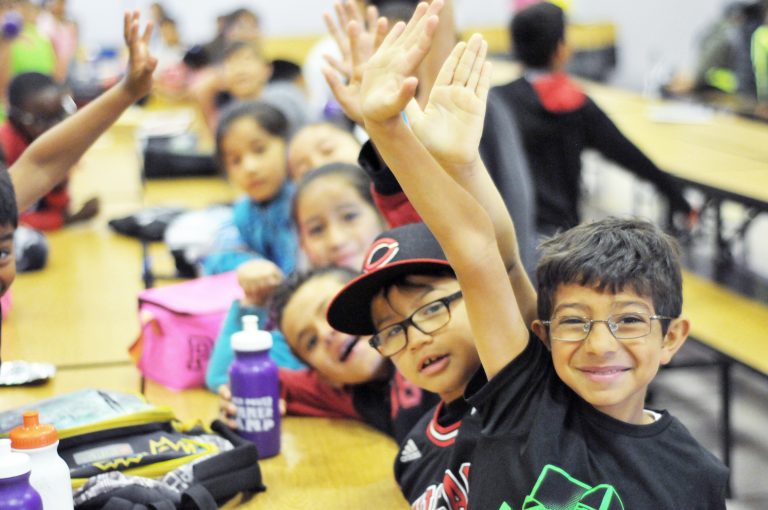 Starting with Quality: A Decision Point for Summer 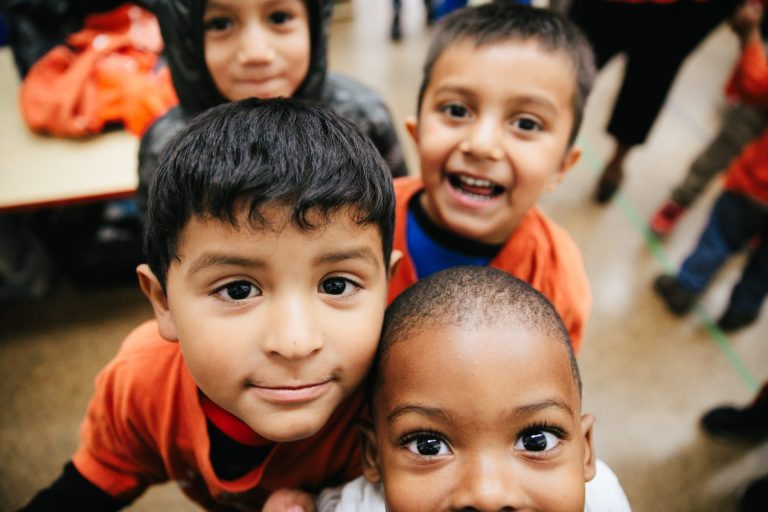 Getting Technical about Technical Assistance: An Interview with Diana Garcia