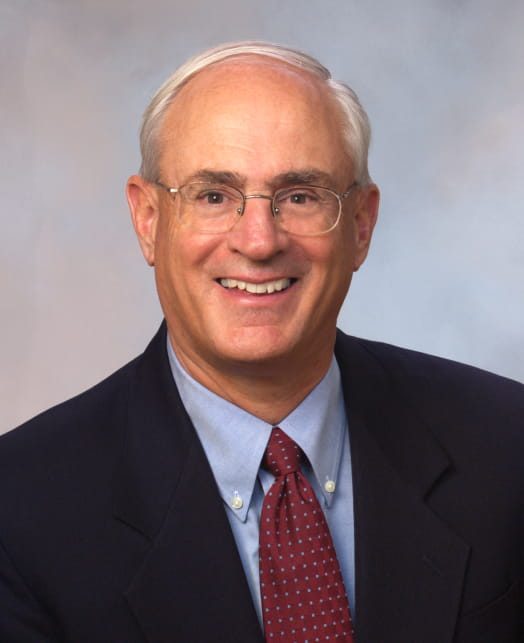 Home / About / Our People / Board of Trustees / Edward W. (Ned) Barnholt

Edward W. (Ned) Barnholt is the former chairman, president, and chief executive officer of Agilent Technologies. He led the company’s four business sectors—Test and Measurement, Life Sciences and Chemical Analysis, Semiconductor Products, and Automated Test—and guided Agilent through its spin-off from Hewlett-Packard Company in 1999. He retired from Agilent in 2005.

Ned joined the Hewlett-Packard Company in 1966. At Hewlett-Packard, he served in a number of executive positions including executive vice president and general manager of the Test and Measurement Organization. He was elected a senior vice president of Hewlett-Packard Company in 1993 and an executive vice president in 1996. Ned is currently chairman of the KLA–Tencor Corporation and serves on the board of eBay and Adobe. He is a senior fellow of the American Leadership Forum and was a member of their board of directors from 1998 to 2004. In 2004, Ned was presented with the John W. Gardner Leadership Award in recognition of his continuing commitment to building community, service, and philanthropy in Silicon Valley.

Ned holds a B.S. and M.S. in electrical engineering from Stanford University.